With an outstanding cell design, a powerful excimer laser and exceptional software, a RESOlution instrument is your best choice for scientific research and industrial analysis. 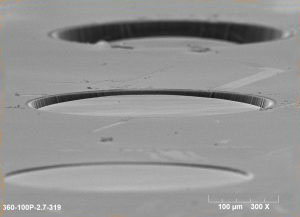 Laser Ablation – Inductively Coupled Plasma – Mass Spectrometry (LA-ICP-MS) is an analytical technique for determining the chemical and isotopic composition of solid samples, especially prominent in the fields of geology and petrology, but also materials science and increasingly, due to its imaging capability, the life sciences.

The RESOlution Laser Ablation systems – LR and SE models – are in use with all mass spectrometers supplied by leading ICP-MS manufacturers.

As the name suggests, the sample is ablated using a finely focused 193nm excimer laser beam and the ablated material, the analyte, is swept by a carrier gas into an ICP-MS for analysis. The laser spot size is very small, on the order of 2-380 um in diameter and the ablation occurs in-situ with a collection time of less than one minute.

The analytical capability varies depending on the mass spectrometer being used, but most elements can be detected at the parts per billion (PPB) level. 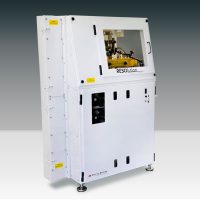 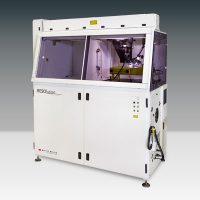 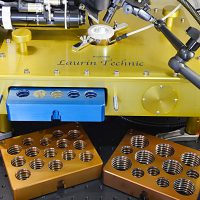 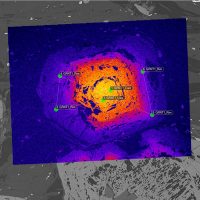