Applied Spectra, Inc., in cooperation with the Department of Chemistry and Chemical Biology at Rensselaer Polytechnic Institute in Troy, NY, is pleased to announce a two-day workshop on Laser Ablation (LA-ICP-MS and LIBS) for Geochemistry, Forensic Science and Life Science Applications.

Topics will include fundamentals of Laser Ablation, product overviews, applications for laser ablation, and hands on demonstration of the J200 Tandem LA-LIBS in the laboratory of Dr. Jacob Shelley at Rensselaer Polytechnic Institute.

There is no charge for this event; however, registration is required. Space is limited.

The workshop will focus on Geologic, Forensic, and Life Science Science applications, but also cover other application areas including: Plant and Soil Science, and Industrial applications, such as Li-ion battery manufacturing.

Day 1 Topics will include:

Day 2 (optional) will include: 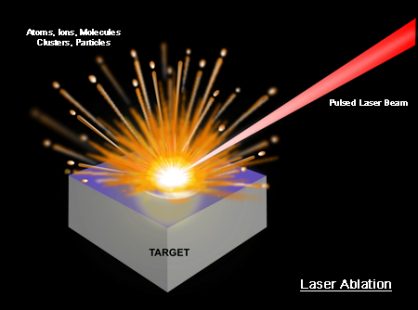 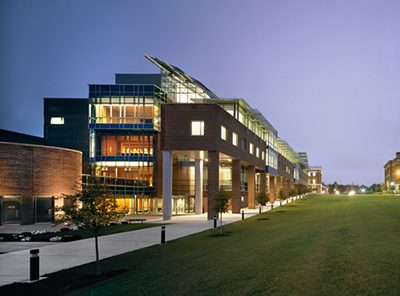 Jacob Shelley earned his B.S. in Chemistry from Northern Arizona University in Flagstaff, AZ in 2005.  His research at NAU, while working under Prof. Diane Stearns, was focused on examining metal-DNA adducts with ICP-AES.  He worked at Los Alamos National Laboratory for four summers on a wide range of projects including metallomics with X-ray fluorescence detection, developing nanoporous silica substrates for matrix-free MALDI, and method development for detecting a wide range of radioactive materials.

He completed his Ph. D. at Indiana University under Prof. Gary Hieftje in 2011 where his research focus was on the development, characterization, and application of novel plasma ionization sources for ambient, molecular mass spectrometry with particular attention on the Flowing Atmospheric-Pressure Afterglow (FAPA) source.

His current research interests lie in the development of new hardware and software tools for mass spectrometry, which enable rapid and sensitive detection and identification of analytes in complex matrices.  He currently has authored 35 published journal articles 3 United States patents/patent applications, a book chapter, and has given more than 30 invited presentations at national and international venues. 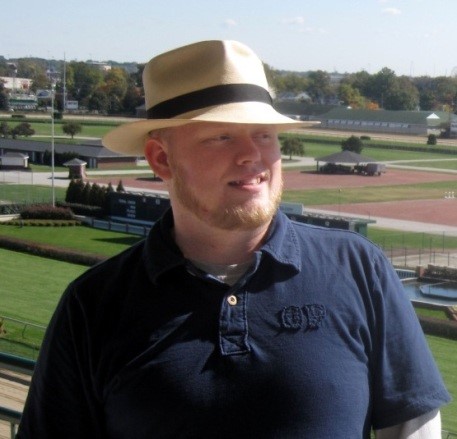 The primary goal of Darby Dyar’s research is to understand how hydrogen and oxygen are distributed throughout our solar system, particularly in terrestrial bodies such as the Earth, the Moon, Mars, and the parent bodies of meteorites. Dyar uses Mössbauer, reflectance, Raman, synchrotron, and LIBS spectroscopies. She studies rocks from diverse localities on Earth from the deep oceans to Antarctica, as well as lunar rocks and meteorite samples.

Dyar has written more than 200 papers in scientific journals and has been awarded more than $4.1 million in 30 diverse grants from NASA and NSF. These include support for her participation on the Mars Science Laboratory science team; its calibration target was built at the College. She also serves on three of the eight NASA Solar System Exploration Virtual Institutes. She is pioneering development of novel machine learning techniques for interpretation of spectroscopic data. In 2016, Dyar received the G. K. Gilbert Award from the Planetary Geology Division of the Geological Society of America for outstanding contributions to the solution of fundamental problems in planetary geology. She is a Fellow of the Mineralogical Society of America and has served as Associate Editor of The American Mineralogist for the past 20 years. 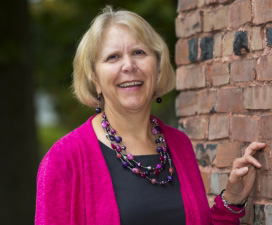 Applied Spectra is Presenting at COLA 2019