In a world where crime labs are under intense scrutiny, it’s up to the scientific community to give forensic analysts tools that produce scientifically valid results while reducing the potential for mistakes. Justice needs results that will withstand scientific inquiry, time, and courtrooms. Technology vetted in the scientific world is helping investigators understand crime scenes and identify suspects by analyzing trace evidence, such as glass, paint chips, hair, soil particles, ink, and narcotics sources. 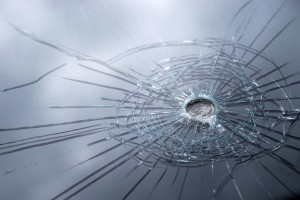 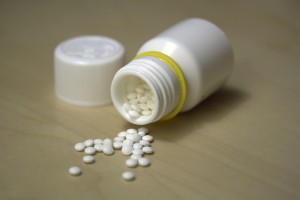 The Sacramento County Crime Lab, who received accreditation from the American Society of Crime Lab Directors/ Laboratory Accreditation Board in 2013, is one of the few labs using an Applied Spectra Tandem LA – LIBS instrument that performs both LA-ICP-MS and LIBS measurements in their lab. 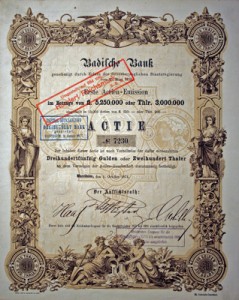 In many criminal cases, being able to determine the composition or origin of trace evidence can rule out suspects or lead to the correct perpetrator. In the case of counterfeit documents, knowing the elemental composition of ink or paper could prove whether a document is authentic or forged.

LA and LIBS instruments, manufactured by Applied Spectra, use laser ablation, a technique where a laser is fired at a sample to ionize a tiny amount of sample and produce a plasma. The light emitted from this plasma can be analyzed to determine the presence and concentration levels of elements in the periodic table — a technology known as LIBS. LA also creates nanoparticles that can be readily swept into a secondary source for ICP-MS analysis (LA-ICP-MS). 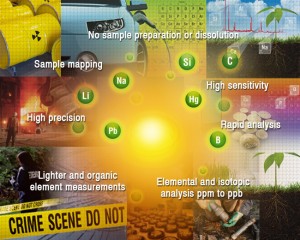 These techniques require little to no sample preparation and typically consumes less than 100’s µg for analysis, so precious samples are not completely destroyed. This allows for repeated tests as needed. Sensitivity down to ppb level provides criminologists with the scientific information to determine how trace evidence could relate to each case. Results are fast, seconds for LIBS and just a few minutes for LA-ICP-MS, which could help speed up processing the backlogs of samples in so many labs. 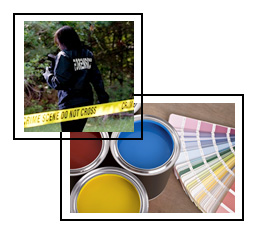 With many supposedly tried and true forensic analysis methods, such as bloodstain pattern analysis and ballistics, in question, new scientifically proven tools including LA-ICP-MS and LIBS will contribute a steadying influence to criminal investigations.

Tandem LA-LIBS – All in One Solid Sample Analyzer

By Dr. Rick Russo Chemical analysis is vital to the world economy - the elemental…

A Review of the 2018 Winter Conference on Plasma Spectrochemistry

by Alexander Bolshakov, Ph.D. The 2018 Winter Conference on Plasma Spectrochemistry took place during the…